Apple is disrupting mobile marketing with its updates. Now there’s one feature that has been on the developers’ & marketer’s table for more than a year: Apple’s App Tracking Transparency policy. aka, permission-based IDFA tracking. And why does Apple create that kind of impact? Here’s the answer from one of our previous blog.

On the 28th of January, the international privacy day, they announced that ATT policies will be available with an IOS 14 update in the early springtimes. You can check the details from our relevant previous blog:

ATT actually was expected to be launched in the IOS 14.4 update because, in the beta version, the policy was mentioned. But since there were already 3 important security issues, Apple didn’t give more information, they preferred to fix those leaks first. For further explanation, you can check the link at the begging of the paragraph.

What exactly is App Tracking Transparency?

So let’s start with the obvious question: What exactly App Tracking Transparency or ATT?

Shortly,  when users use an app, it’s possible to track the user’s actions at the other apps or at the website.

Currently, there is IDFA which protects the users’ personal information and at the same time enables you to show your relevant ads for the users after getting the user consent to be able to track their data. 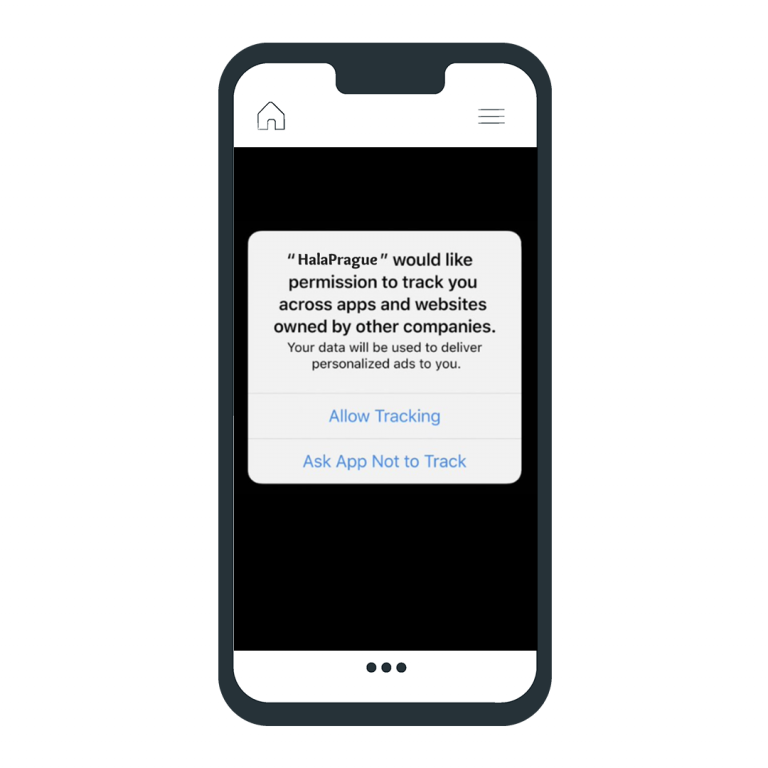 Now, Apple points that ATT is for adding transparency to the process of tracking which means users can see & decide which apps are tracking their actions or not. Here’s the “how” part: Users’ permission will be asked before tracking their data from other apps or websites.

The Discussions – Wrapped Up-

Dark Side Of The Coin

Some companies, including Facebook, Unity Software Inc, Snap Inc., Tekno Games, whose business model is based on ads got worried about the new change. After the announcement, they foresee a downsizing in the revenues generated by the App Store. Furthermore, the opposition even stands for the re-invention of the marketing is required after the change & it will take back the mobile marketing industry 10 years back.

Bright Side Of the Coin

As an answer to the opposition argument, Apple stands for giving the user the flexibility & transparency to choose which data is being collected and how it’s used. They stated that the developers & advertisers will still be able to track and use the data. The only difference will be an extra step of getting the users’ permission at first and then making them able to control the permissions from the settings page.

Separately from the discussions, the privacy & transparency issue seems to stay on the table for a long time. To see what needs to be done and what are the red lines for making the best use of your customer engagement campaigns, subscribe to our newsletter & we’ll let you know with the following blogs.

Clubhouse Has Introduced Its Payments 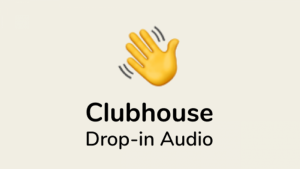 Clubhouse, the latest audio-based social media app has received 10 million users’ attention. As in the latest social media actors feature race, some features such as story sections (LinkedIn, Instagram, Snapchat, YouTube) or short videos (TikTok, Instagram Reels) are being generated from one to another.

The discussions started to rise about the audio-chat rooms after the big rise of Clubhouse. Twitter was already testing the feature, I recently launched it. Now, the tech world is wondering which platforms will add the feature.

On the other hand, a payment system for influencers was another wonder, especially about Clubhouse. The expected announcement has arrived on the 5th of April, 2021. It’s now in a test phase with a small group but later on, all the members will be able to send money to the content creators at Clubhouse.

The best part of the feature for the influencers is Clubhouse will not make any cuts on the money sent but there will be a small card processing fee taken by the senders.

Fully aware of the influencer market’s value & growth, we will be following the marketing opportunities that Clubhouse brings to the sector.